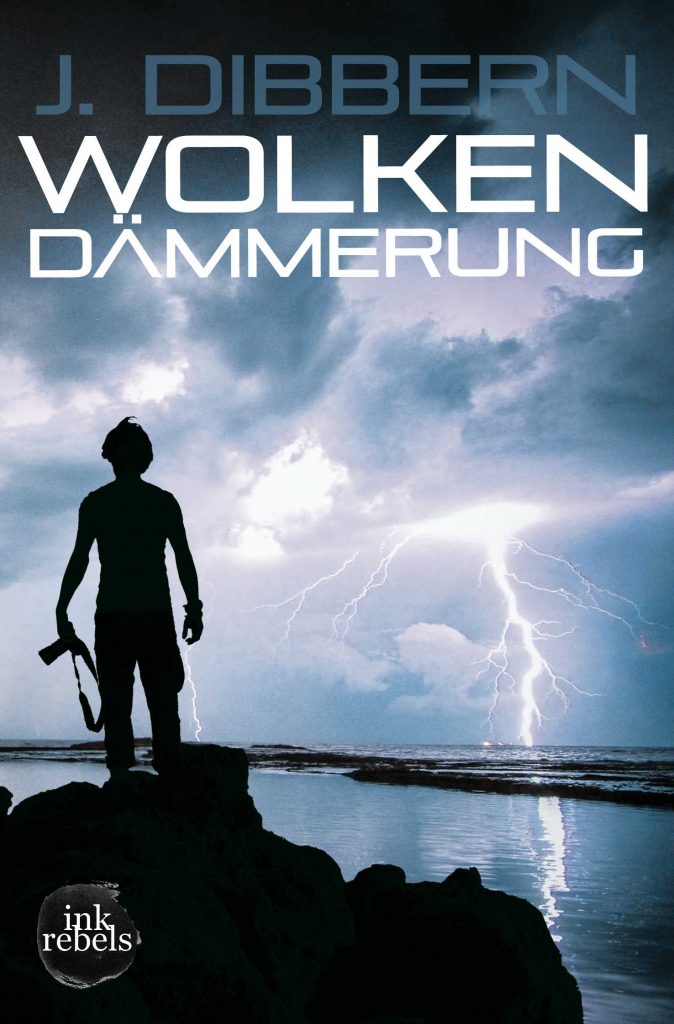 What if the most powerful weapon ever invented fell into the wrong hands?
Nicholas is seventeen. He lives with his dad and tries to earn a little money working several jobs. It’s the chance of a lifetime when he is hired as a mission photographer on a climate research vessel.
But why is he being followed? And who is the man who wants Nicholas to spy for him?
Nicholas is soon confronted with deadly truths never meant for his eyes – or his camera’s eye for that matter – and suddenly he finds not only himself, but also his friends in danger.

To me, this not only a novel, it’s an appeal to mankind. Julia Dibbern never moralizes, however, but shows that she is an excellent author who has created a story the likes of which I have never read before, and which also combines everything an interested reader could wish for. One of the highlights of my year! (Krisi Schöllkopf, Wurm sucht Buch)

An enthralling eco thriller with a strong male protagonist which covers important and current topics. A book which male and female readers can enjoy whithout being disctracted by too much love skirmish and relationship crises. Anyone who likes American movies will love this setting. (Monika Abbas, MonerlS bunte Welt der Bücher)

Julia Dibbern tells a story full of suspense and atmosphere. You are caught up in the story and can’t do anything else but follow the story with bated breath. An additional bonus is the beautiful setting in California, which almost lets you forget that this is a thriller, and which is also in stark contrast to Nick’s David against Goliath fight. (Kerstín Dorer, Seehases Lesewelt)